The Irony Of Residency

I was visiting with an old fishing friend recently, on the eve of his departure from Yellowstone. He’d spent two fruitful weeks here but was wishing for a few more. He allowed as to how more time would enable him to fish casually, eliminating the day to day rush required to fish all the waters on his agenda. I replied that his sentiments were common, shared by most visiting anglers. But then I opined that despite the amount of time residency would provide, his feelings were unlikely to change. This, I think, came as a surprise.

One thing that happens with residency is that you amass a large inventory of waters that you know well and want to fish every year. Fishing through a long list takes a serious amount of time, even if you visit each place only once a year. (And that doesn’t account for the unexpected situations that arise every season—like the fantastic hatch of Pale Morning Duns this year on the Madison in the Park. I personally spent two weeks there.) So no matter how much time you have, invariably you feel as though it’s not enough. Many are the days I wish I could be in several places at once.

By way of consolation, I offered these thoughts to my friend. I figured that if I could show him that residents suffer the same feelings he does as a visitor, perhaps the pain of his departure would be eased.

I don’t think it worked. I think he still believes that more time here is the key to satiating his fishing urge. Maybe it is. But if he’s anything like those of us who live here, I don’t like his chances. 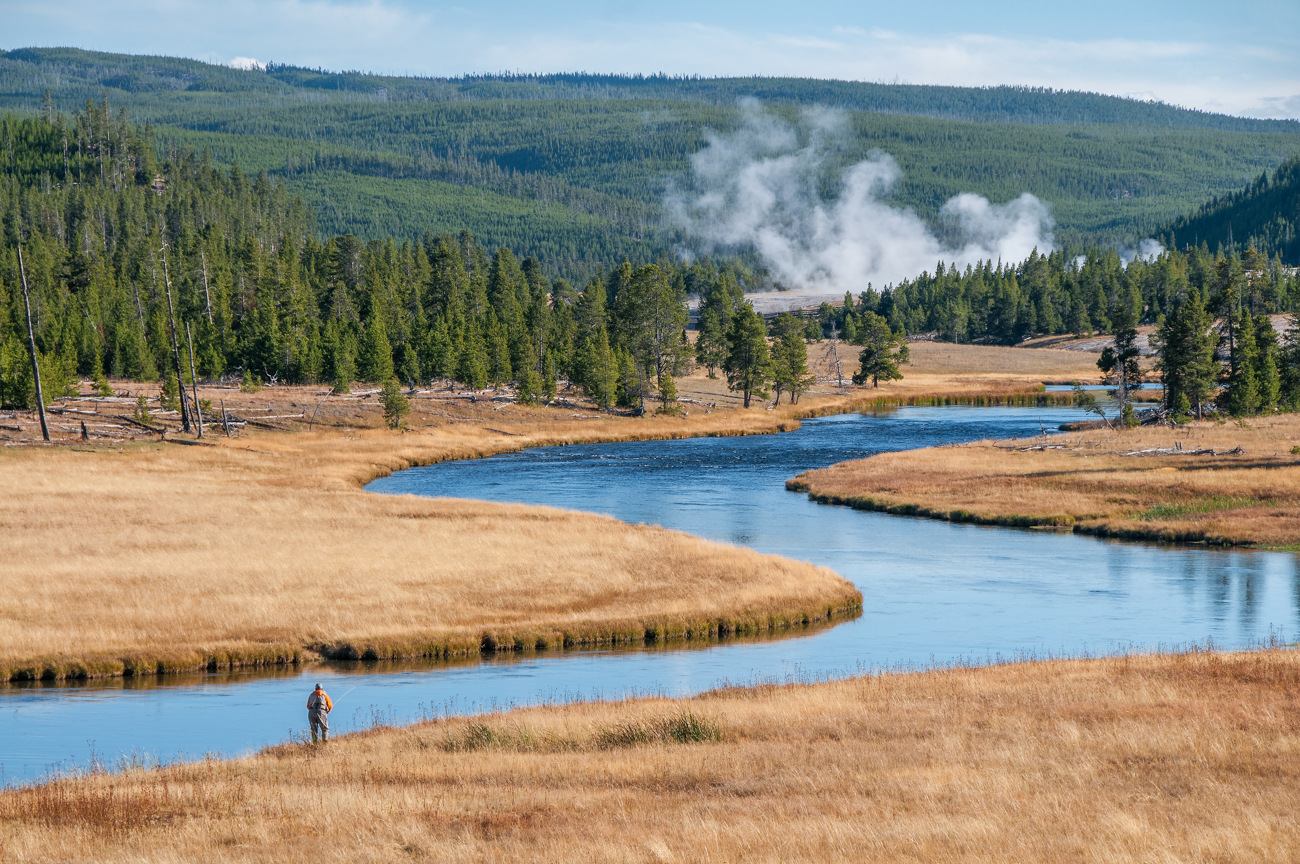