One View of Reality

In his book Fly Fishing: Some New Arts and Mysteries (1914), Englishman J.C. Mottram devoted a chapter to aquatic plants. Here’s an excerpt:

“Here an attempt is made to analyse water weeds, to separate the good from the indifferent, the indifferent from the bad. The number of weeds that green our streams is not legion. Many can be dealt with in groups, so the task is not very formidable. The relatively useless weeds are first described, then the more useful, and last the most useful. Elodea canadensis, the Canadian water weed, heads the list, for not only is it useless, but positively harmful.”

Elodea is native to North America, invasive to Europe. Today it is still considered harmful in the British Isles and on the Continent, and efforts to control and/or remove it are widespread. Elodea has a broad range across the United States, and depending on the situation can be considered a nuisance species here. I find it frequently on the streams and lakes that I spend most of my time on, but not in great quantity.

My former co-worker, Peter Scorzetti, has started a fishing podcast. I’ve taken part in two episodes, and you can find them here. Thanks for listening!

Here’s another of the important aquatic plants—Shortspike Watermilfoil (Myriophyllum sibiricum). This specimen is from the Railroad Ranch section of the Henry’s Fork of the Snake, Idaho.

Here’s one of the most important aquatic plants in western trout streams—Watermilfoil.  This specimen came from the Henry’s Fork in Idaho, where it’s extremely abundant (along with several other species of milfoil). Note that this is one of the good milfoils, not to be confused with the nuisance species of same.

Here are two more species of aquatic plants. As you can see below and in my previous post, the Pondweeds are a very diverse group of plants. They are widespread, abundant, and valuable contributors to habitat on Yellowstone area trout waters.

As anglers, we spend a lot of time observing our surroundings. We look at the water, the weather, insects, fish, flowers, other animals—it’s a long list. But another element comes to mind that always seems to go overlooked and underappreciated—the aquatic plants. Yes, I’m referring to the “weeds” that inhabit many of our most productive trout waters. (Weeds, in the true sense of the word, they’re definitely not.) The Yellowstone area is blessed with great variety of these aquatics, and I thought it might be interesting to have a look at some of them. After all, they play significant roles in the quality of our fisheries. I also find them to be quite beautiful (even when my flies catch on them or a hooked fish effects escape by diving headlong into a “weedbed”).

Here’s a link to a Facebook video that Todd Tanner, headmaster of School of Trout, posted recently. He invited fellow instructor Pat McCabe and I to evaluate his stroke and make a few suggestions as to how he might improve. You can read our critiques in the comments section.

How Life Turns Into Memory 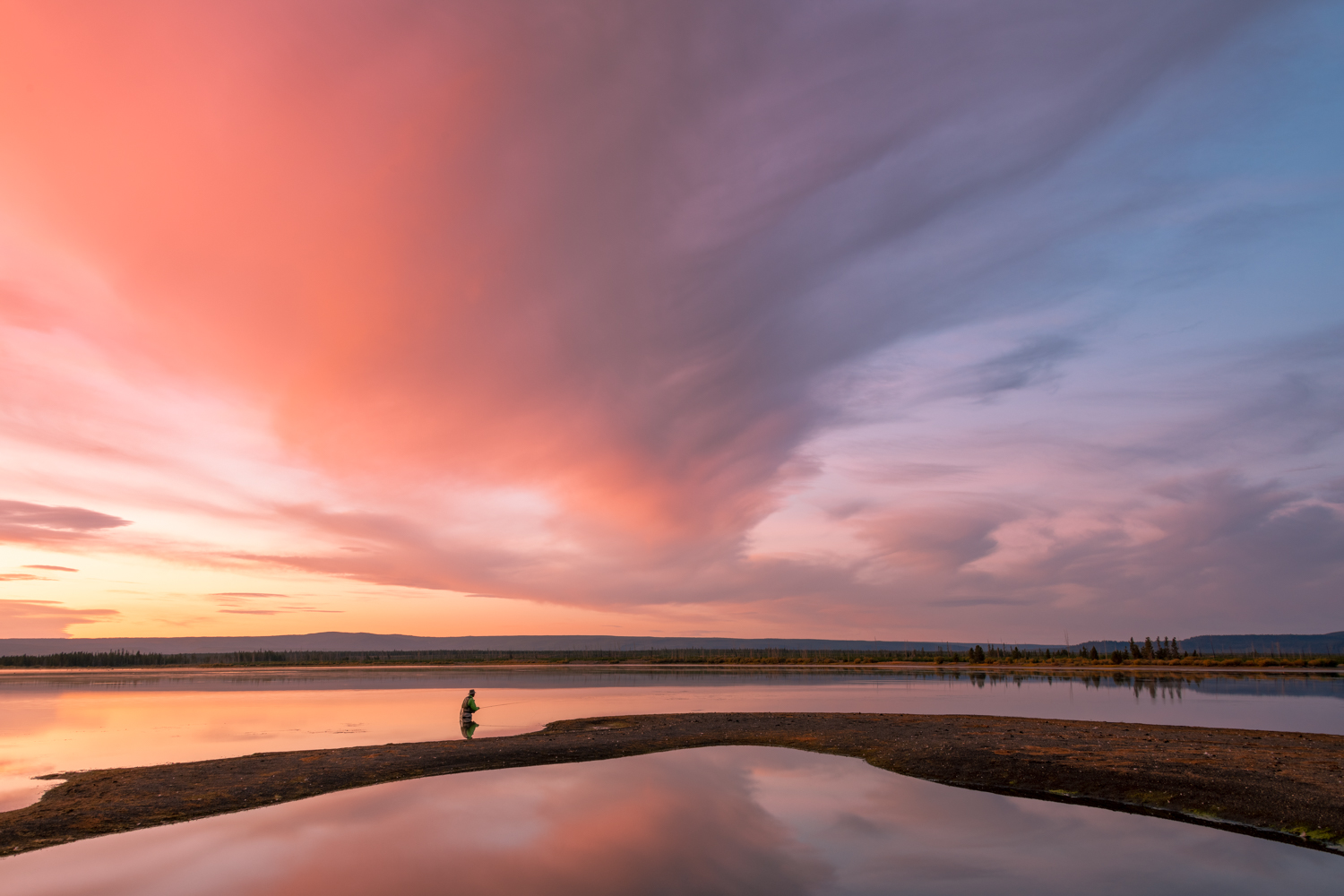 The discussion on flies that I posted about last week is now available for viewing. Click the following link to hear some thoughts on dry flies by School of Trout instructors Todd Tanner, Pat McCabe, and yours truly: Essential Dry Flies.