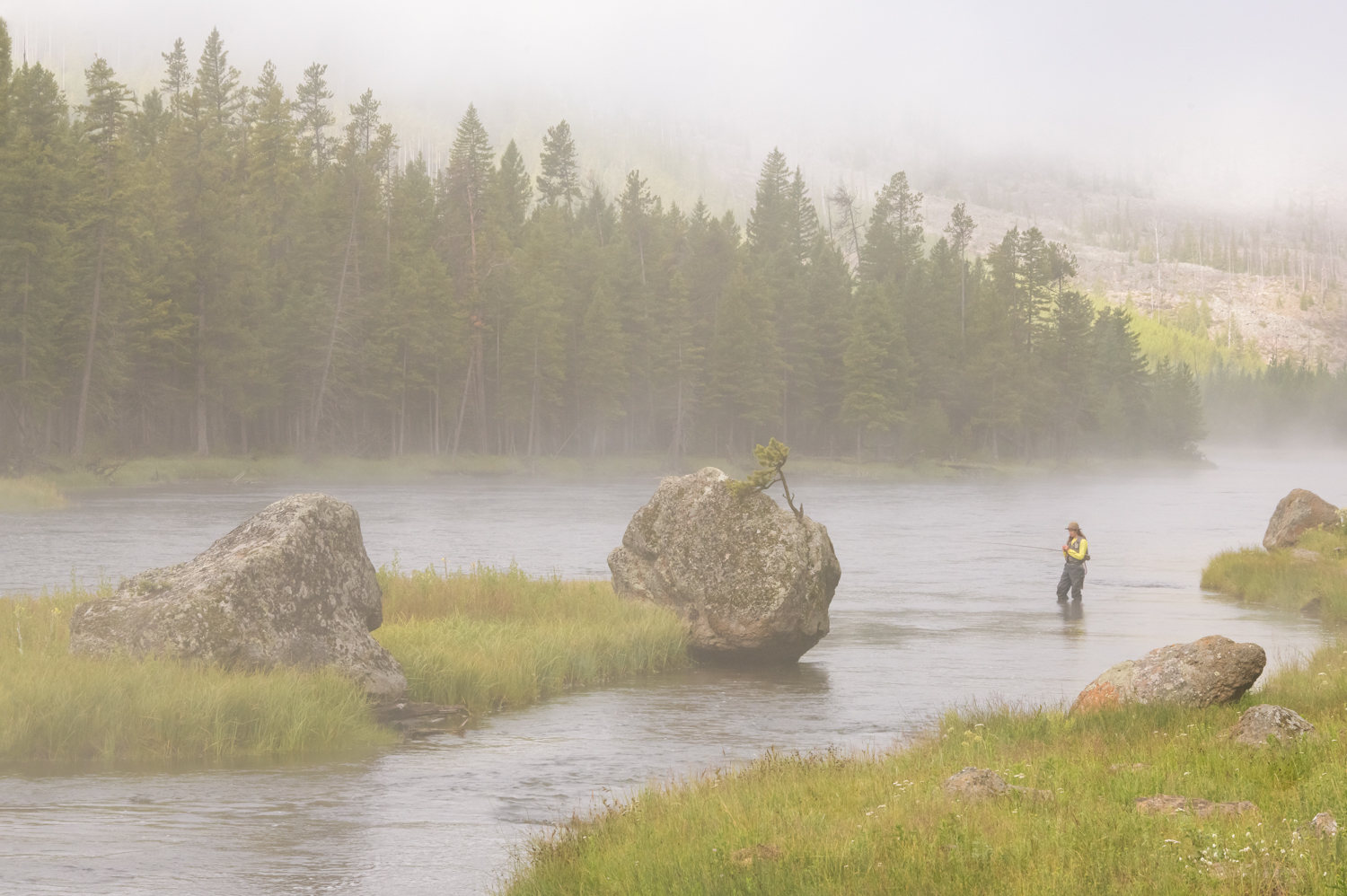 The Continuum of Stardust 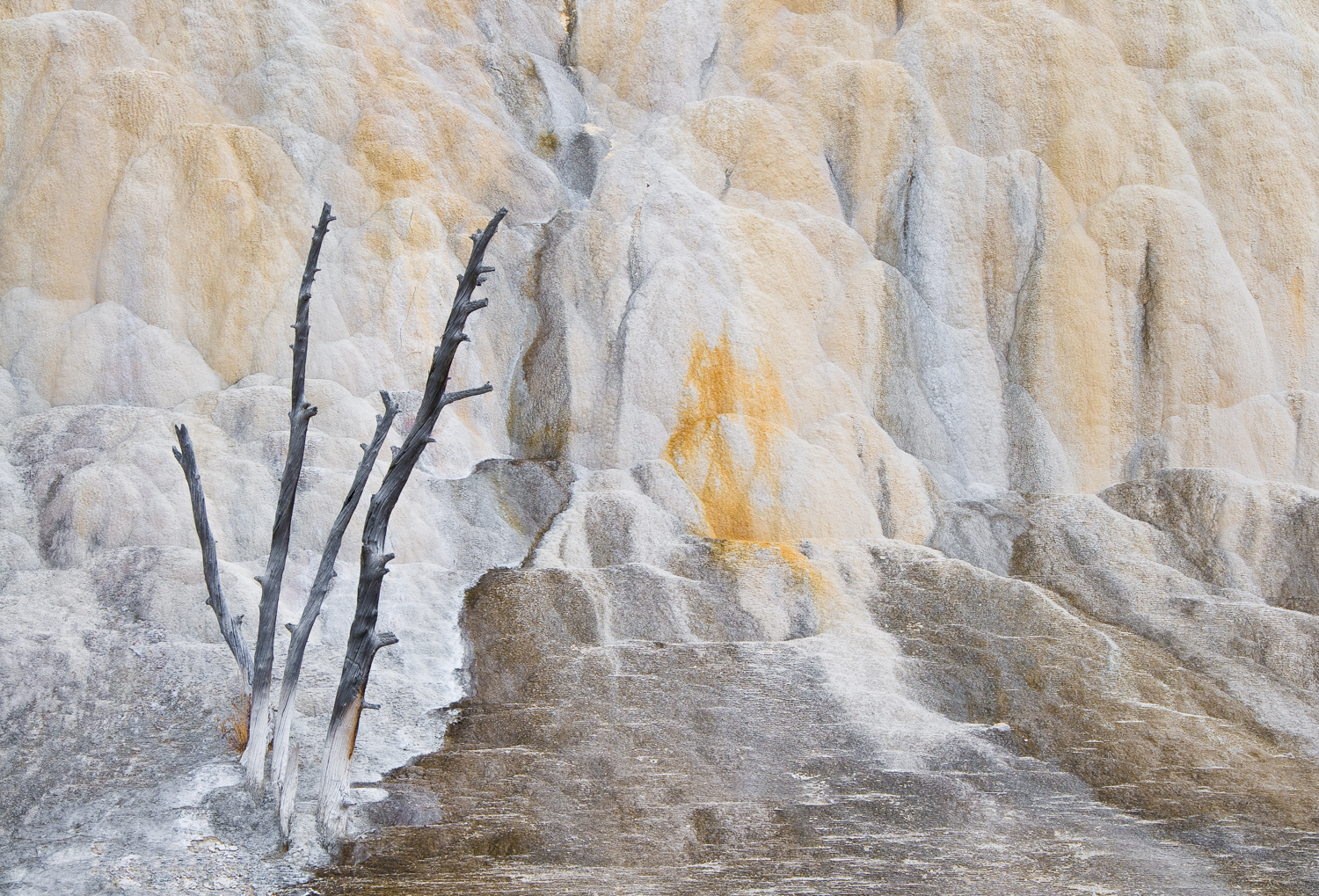 Here’s a link to Peter Scorzetti’s latest Trout Talk podcast. In it, he and I discuss Spruce moths, beetles, and ants. (It’s August, after all, and that means terrestrial season.) Hopefully you’ll enjoy our discussion and thoughts on these important groups of insects. https://podcasts.apple.com/us/podcast/episode-six-spruce-moths-beetles-and-ants/id1512488190?i=1000486908963

Currently, the lumpers among entomologists have hold of the western species of Callibaetis. In time, I’m sure the splitters will have their day in the sun. But, as it stands, it’s Callibaetis ferrugineus hageni… 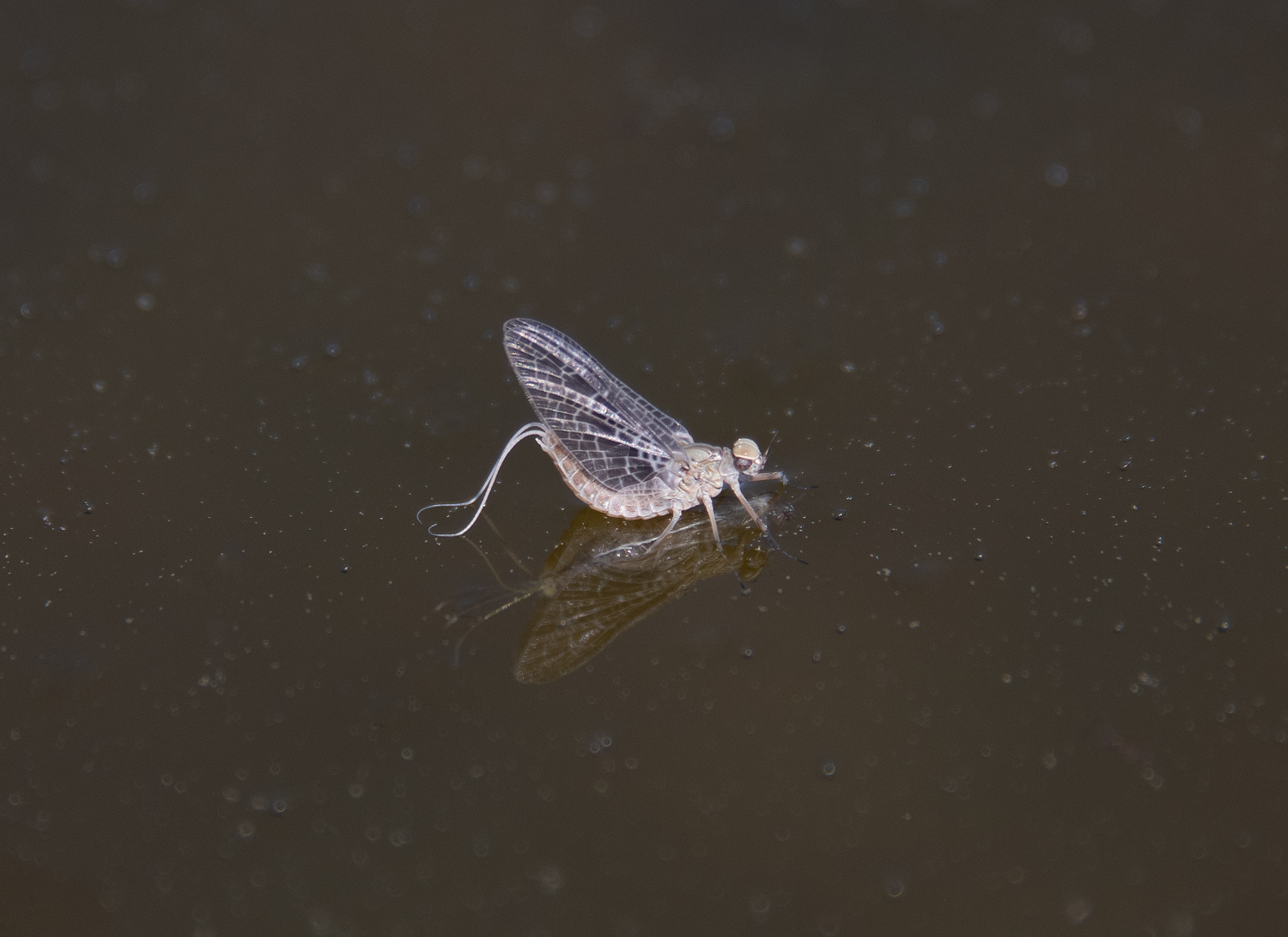 Not long ago, I found a sizeable rainbow trout rising. He was sipping Pale Morning Dun mayflies, and appeared to me to be quite discerning in his taste. Each natural that drifted by was subject to intense scrutiny; many were rejected outright. I thought it might be fun to photograph this fish as it fed, and after a careful stalk I settled in with my camera. Almost at once, a large object came floating into view. Through the lens I didn’t think it resembled an insect, yet it caught the trout’s attention immediately. Floating nearer to him, I took it to be a dead leaf, or part of a leaf.

The fish apparently thought otherwise. Per his routine, he wafted up, gave close inspection, and took the object confidently. At that point I figured I’d made a mistake in identification, and wondered just what kind of insect it was. But later that day while reviewing my photographs, I discovered that the trout had rather quickly ejected the item, apparently after realizing it wasn’t food. You can see this in the fourth photograph.

Longtime anglers all know that trout often take unusual objects (our flies included). That they might confirm what constitutes food by using taste and/or feel in addition to vision seems logical. No different than us, really. It’s just harder to see in the liquid realm that trout inhabit.

William Sturgis published an obscure book titled New Lines for Flyfishers in 1936. Here’s the frontispiece, a drawing by R.L. Boyer (the best part of the book, to my way of thinking).

Freedom From The Bricks And Mortar 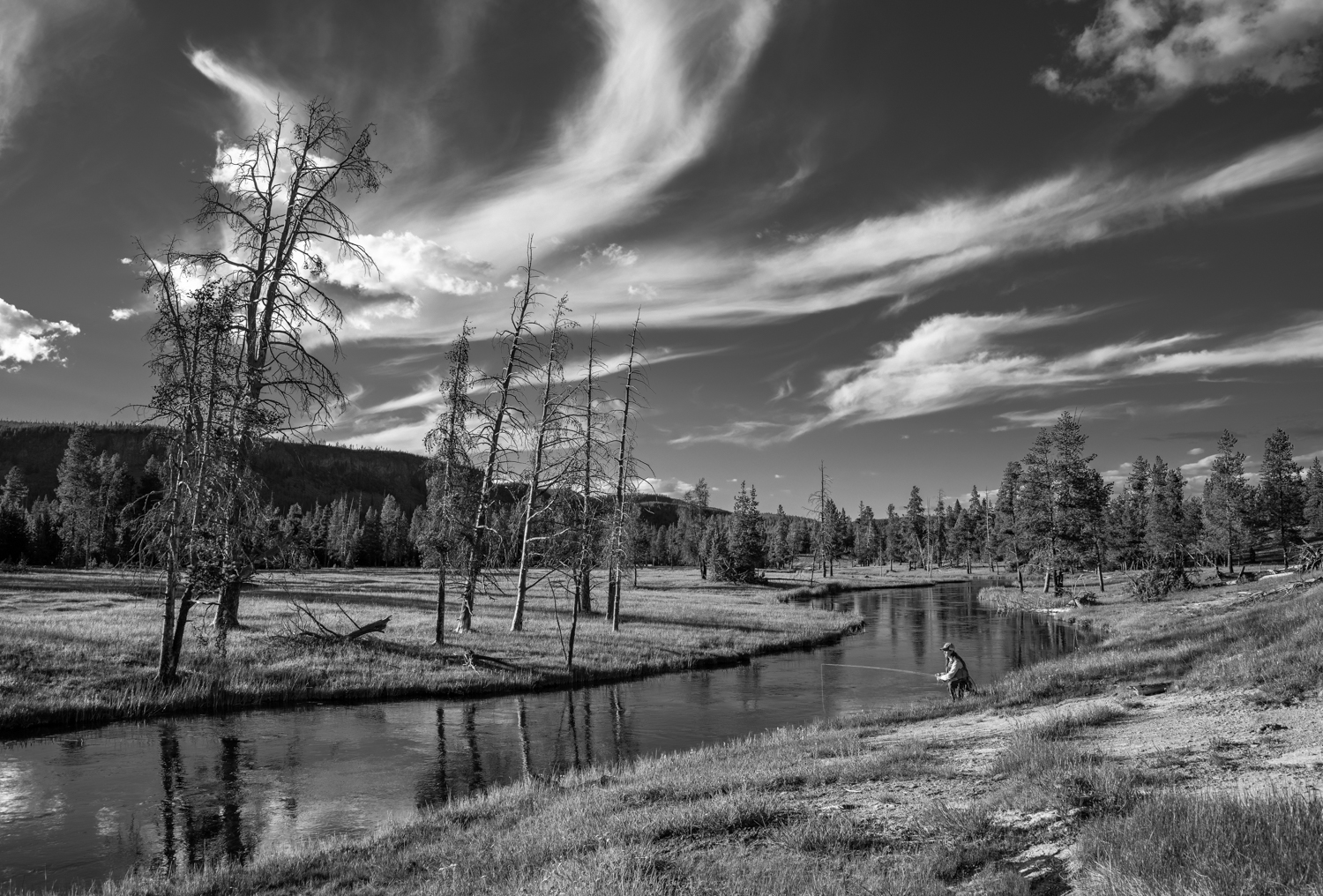 The first edition of The Practical Flyfisher, written by John Jackson, appeared in 1853. The book’s text is rather unremarkable (at least in my estimation). But alongside the text is an absolutely splendid collection of plates depicting natural and artificial flies. It’s worth hunting down a copy of this book just to enjoy the artwork. Below is an example, Plate VI.