An Observation On The Rod Market

“There has been a decided tendency in recent years toward rods which are stiffer and faster in action than those of the past. To a great extent this is a good thing, as the rods of twenty or thirty years ago were apt to be too slow and soft. But as frequently is the case, a movement away from one tendency has swung too far in the opposite direction. With the advent of the stiffer rod, lines necessarily have had to be increased in weight.”

This quote sums up pretty well the status of the graphite fly rod market in 2020. The majority of the rods made today are generally too stiff for their intended use, resulting in a number of detrimental consequences. Perhaps the most significant are a lack of feel when casting ordinary fishing distances, and the excess physical effort it takes to make these rods perform at those same distances because of their refusal to bend.

In an attempt to offset this development, fly line manufacturers have actually been increasing the weight of their lines—in essence taking 5-weight lines and renaming them 4-weights, taking 6-weights and calling them 5-weights, and so on. (Heaven forbid that we call out the rod companies on this matter; after all, they’re the ones trying to con us into believing a 6 or 7-weight rod is actually a 5-weight. But of this, more another day.)

The great irony here is that these developments represent nothing new. The quote above wasn’t penned yesterday, last month, or even last year. It’s was written in 1951 by John Atherton, appearing in his book The Fish and the Fly. Yes, seventy years on, we find ourselves once again pounding well-trodden ground.

It’s been said that history repeats itself. With respect to flyfishing there’s little doubt that it does—and that’s not always a good thing. 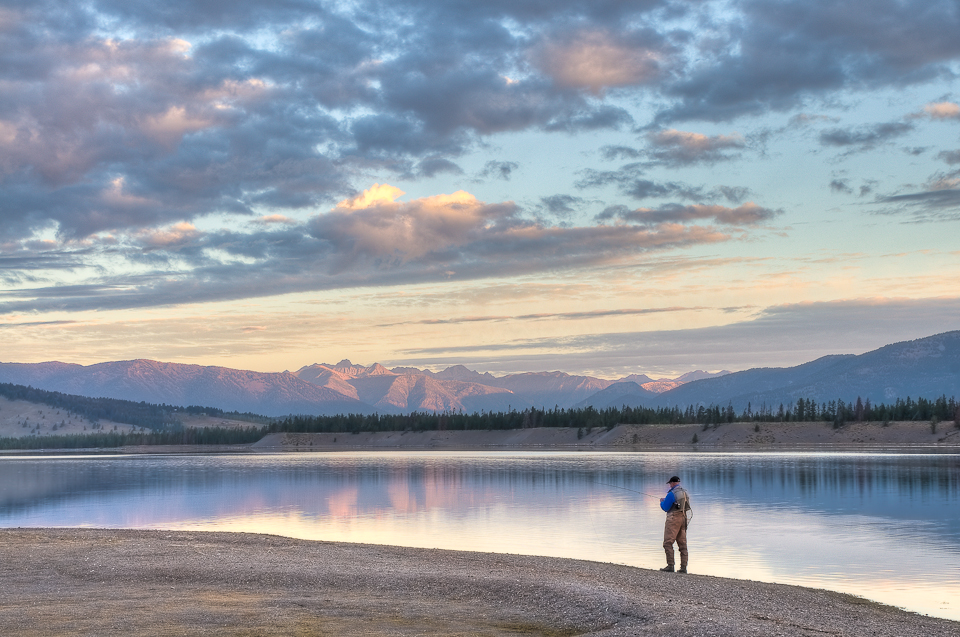