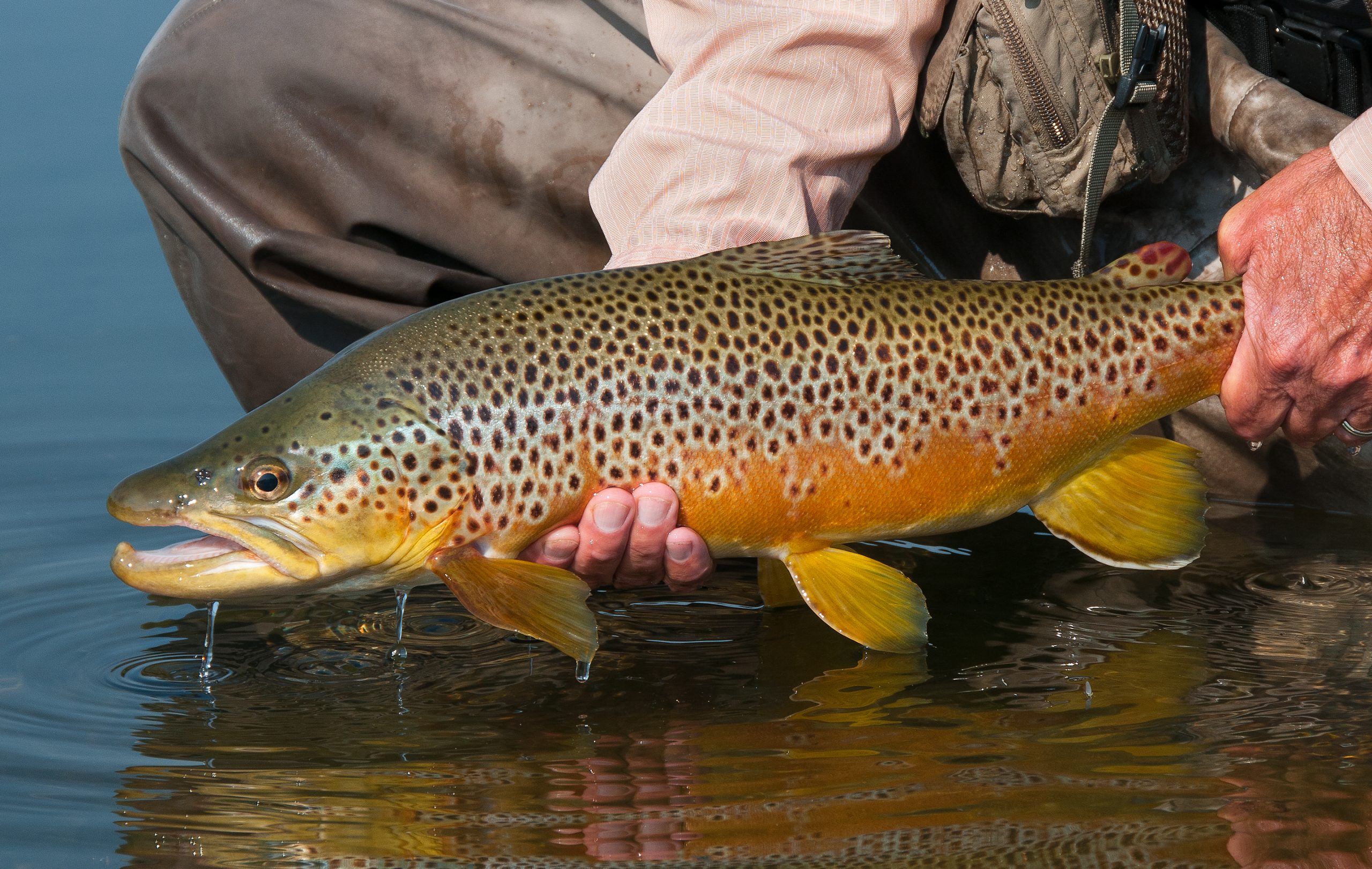 If we pay attention when we’re fishing, the accumulation of experience over time equips us with an understanding of fish behavior, insect activity patterns, seasonal rhythms, and the influences of weather. It becomes possible to predict—often with uncanny accuracy—where and when to find the best fishing.  As these predictions come to pass again and again, the lines of thinking that begat them can become reinforced, rigid.  A certain narrowing of thought takes place.  Tunnel vision of the mind, if you will.  I’ve watched friends succumb to the effects of this phenomena many times.  They end up going fishing only under sets of conditions known to be optimal.  Lacking these ideal conditions, they fail to even leave the house.  Whither then the chance for serendipity?  (I mean, as far as I can tell, not going fishing pretty much guarantees not catching anything.)

Now and then I fall into this trap myself.  Here’s an instance where I dodged it—barely.  It was a mid-June day, and after arriving home from working the morning shift at Blue Ribbon, my clock read 1:00 p.m.  The afternoon was already hot, sunny—exactly the kind of afternoon that, when it comes to fishing, my experience tells me to dismiss outright.  But the season was still young and I was feeling antsy, so into the car went my gear.  Fighting the demons of better judgement, I drove to the Madison north of town.  I figured my afternoon would likely amount to nothing more than a nice walk along the river but, hey, at least I’d be fishing.  And for two long hours under a sun-shot sky, that’s exactly what I got—a nice walk.  Upriver.  Quite a long way.

Then while rounding an undistinguished bend in the river, I spied what appeared to be the remnants of a riseform.  I stared the spot down.  Five minutes passed; no fish showed.  I had nothing to lose by making a few casts, so I worked my way into position and offered up a Pale Morning Dun.  As my second cast curled downstream, a rather large trout summarily inhaled my Sparkle Dun.  A spirited fight ensued, culminating with the netting of a beautiful female brown trout.

For the remainder of the afternoon I never saw another fish, let alone caught one.  Indeed, my intuition had been essentially correct—this was not an afternoon for hatches, there would be no rising fish.  But by disregarding what my experience and knowledge were telling me, I remained open to the possibility of serendipity.  A serendipity manifested in shades of copper, yellow and red—none of which I’ll forget anytime soon.