A Question Of Beauty

For a couple seasons now, my co-worker Bucky McCormick has been going retrograde with his flies. He’s been tying and fishing classic patterns. By classic I mean older flies with some degree of historical significance, like the Quill Gordon, Brown Bivisible and Black-Nose Dace. Patterns that practically nobody fishes anymore, especially here in the West. (Last time I used one myself was in the early 1980’s, gulper fishing on Hebgen Lake. My fly of choice then was a #16 Adams—a classic, to be sure, and still a good imitation of a Callibaetis mayfly.) Bucky’s decision to shun modern flies in favor of the classics is far from a judgment on their effectiveness. Rather, it’s a statement about their beauty. Or lack thereof. With an emphasis on unconventional form and a reliance on synthetic materials, Bucky finds modern flies lacking in both grace and elegance. To him, they’re simply…ugly. And having fished for decades, he’s arrived at a point in his angling career where ugly no longer works for him. He sees beauty in the classics, and it’s beauty that matters to him now.

I found that idea quite interesting. It prompted me to ask him if he thought the beauty in a classic fly was intrinsic to the fly itself, or whether it lay strictly in the eye of the beholder. He said that it was inherent in the flies themselves: beauty as a function of both design and the employment of all-natural materials. I wasn’t as certain about that, and decided to argue the other side. A Quill Gordon, I proffered, acquired its shape because it was nothing more than a knock-off of 18th-century English mayfly design. Beauty never entered the equation as a design concern—on either side of the Atlantic. It was function and form that drove design. As for the materials, well, the tiers of old had no choice. Organic was their sole option. So I argued that the conception of beauty in a Catskill dry fly—or any other classic fly for that matter—simply depended on when a person arrived to the sport. Anglers old enough to have been exposed to the classics at a young age, or when they were still widely fished, tend to consider them in aesthetic terms. They’ll use words like “pretty” or “beautiful” to describe a fly. Younger fishermen think differently. They aren’t nearly as apt to describe or draw a distinction between flies—classic or modern—based on aesthetic concerns.

Bucky wasn’t buying it. Truth be told, I’m not sure I was, either. Because deep down inside, I see and feel the same things in the classics that he does. The stylish lines of a Catskill dry fly, the flair of a well-tied Henryville Special, the elegance in a sleek, antediluvian bucktail streamer—it’s all beautiful to me, too. But unlike Bucky, I’m not sure I can trust my judgment. I’ve been fishing for a long time too, and I’m suspicious that my views have been unduly colored by a romanticism rooted in those many years of experience. I question whether I’m truly capable of escaping that experience and making an unbiased judgment. And so while Bucky harbors no doubts, I’ve been left to wonder, still, where does the beauty in a fly lie? 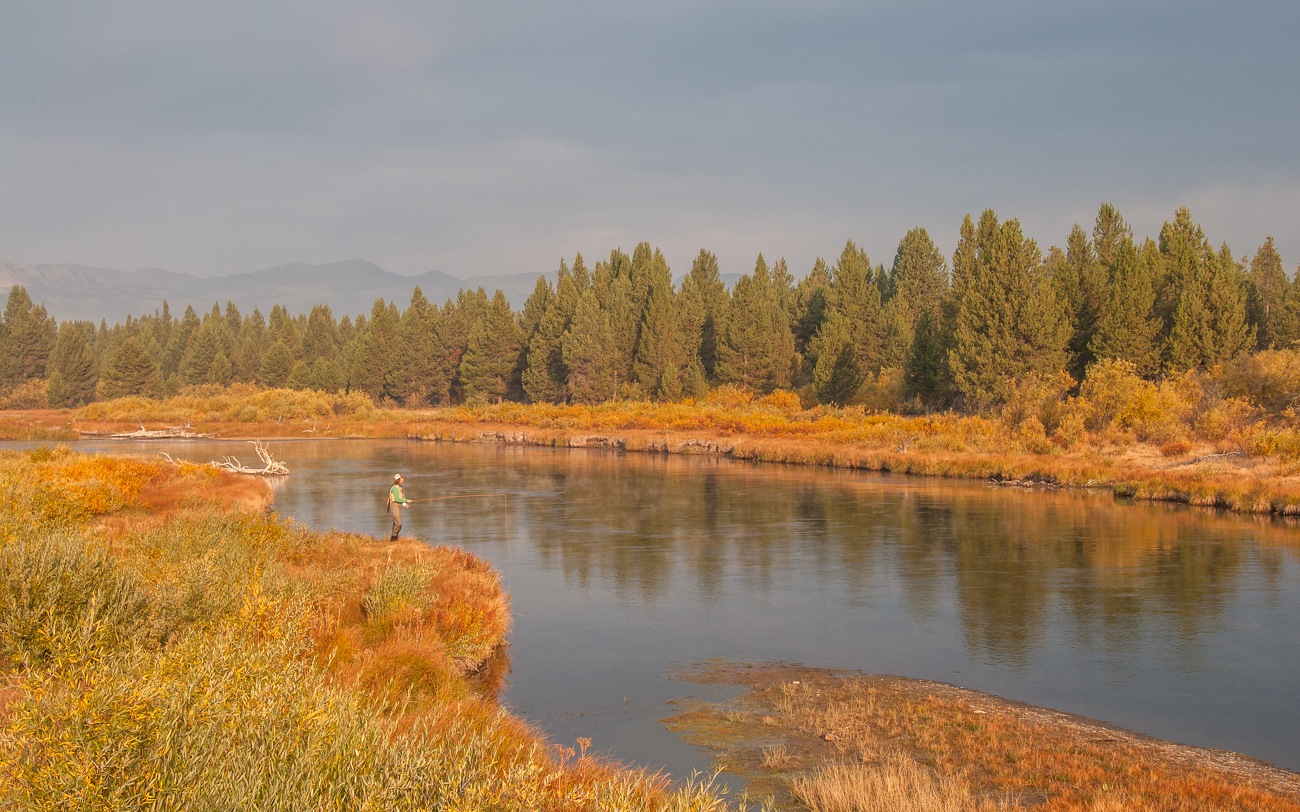