A friend stopped by the other day to ask me about fly rods. His brother-in-law, recently transplanted to Montana, is showing some interest in fly fishing, and my friend would like to gift him his first rod. So he had a few questions regarding rod action, length, and price—concerns common to most rod buyers. As we talked, line-weight was failing to surface as a topic. I finally inquired as to his thoughts on the matter. My question caught him by surprise. In a manner suggesting that I should already know the answer, he said, “five-weight”.

It’s impossible to pinpoint the time when the five-weight usurped all other lines as the de facto standard for western trout fishing. I only know that it has. I know also that it shouldn’t have. It’s been this way for quite some time. Years and years of rod and line sales at fly shops confirm it. So, too, do my on-stream observations and discussions with visiting anglers. Tellingly, five-weight lines outsell all others combined.

I told my friend—rather emphatically—that he would do well to consider a six-weight rod instead of a five. That’s because I believe a six-weight rod is a better all-around choice, especially for a beginner. I told him it’s better for casting in the wind. Better for casting two nymphs, split shot, and an indicator. Better for chucking large dry flies like salmonflies and hoppers. Better for blind fishing attractor dries. Better, too, for throwing streamers—of any size. In short, a six-weight line is better suited than a five for almost every kind of fishing out here, save for some specialized, near-expert-level situations.

Forty years ago, this was conventional wisdom.  (Heck, even seven-weights were considered standard trout gear back then.) I suppose it all changed with the advent of graphite rods. Lighter rods beckoned lighter lines, even when those lighter lines didn’t make good fishing sense. Today, we’d be wise to heed the wisdom of the past.

I don’t know if my friend found my case compelling. I hope so. I’d hate to see his brother-in-law handicapped right out of the gate. I’ve seen it too many times already. 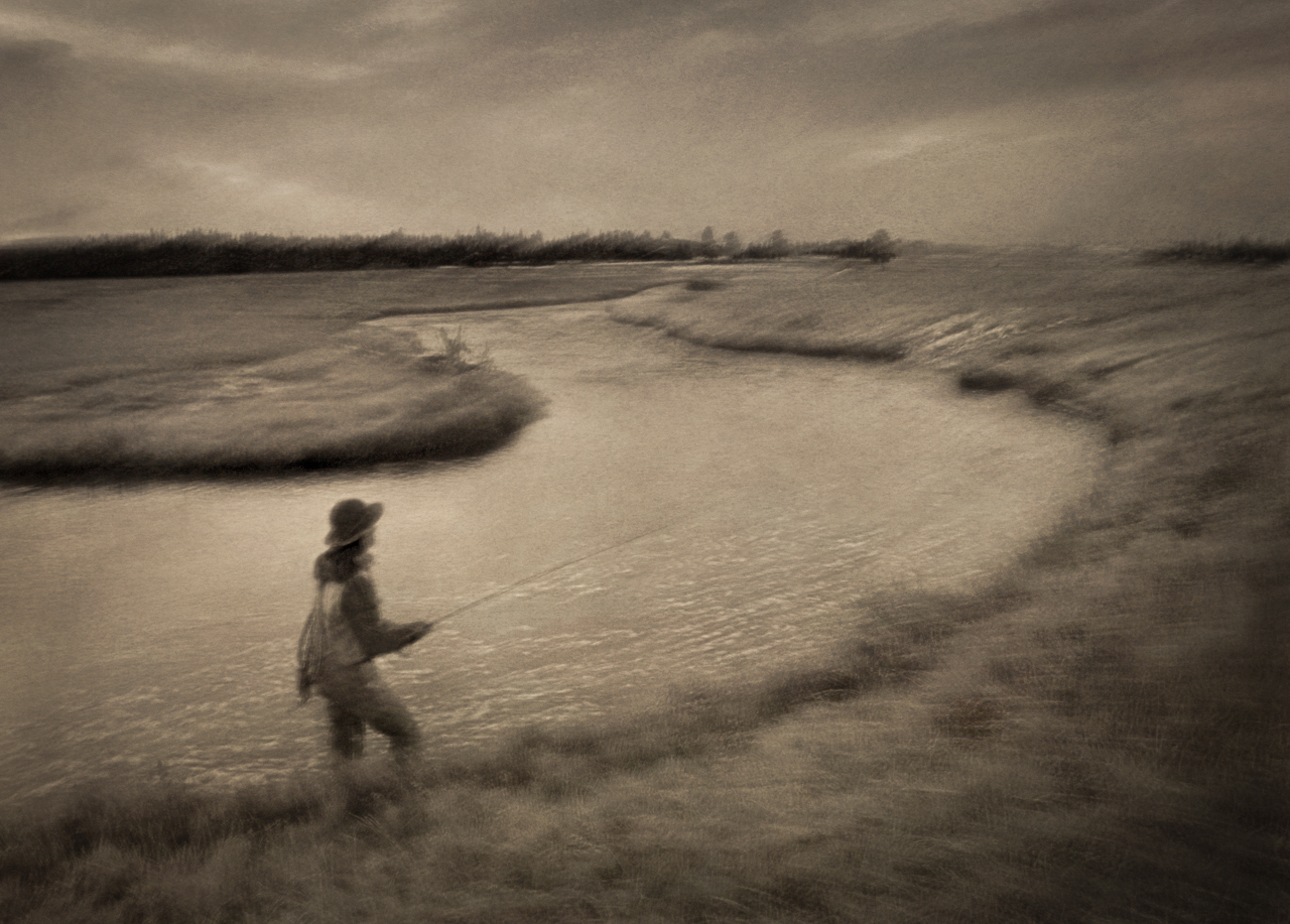