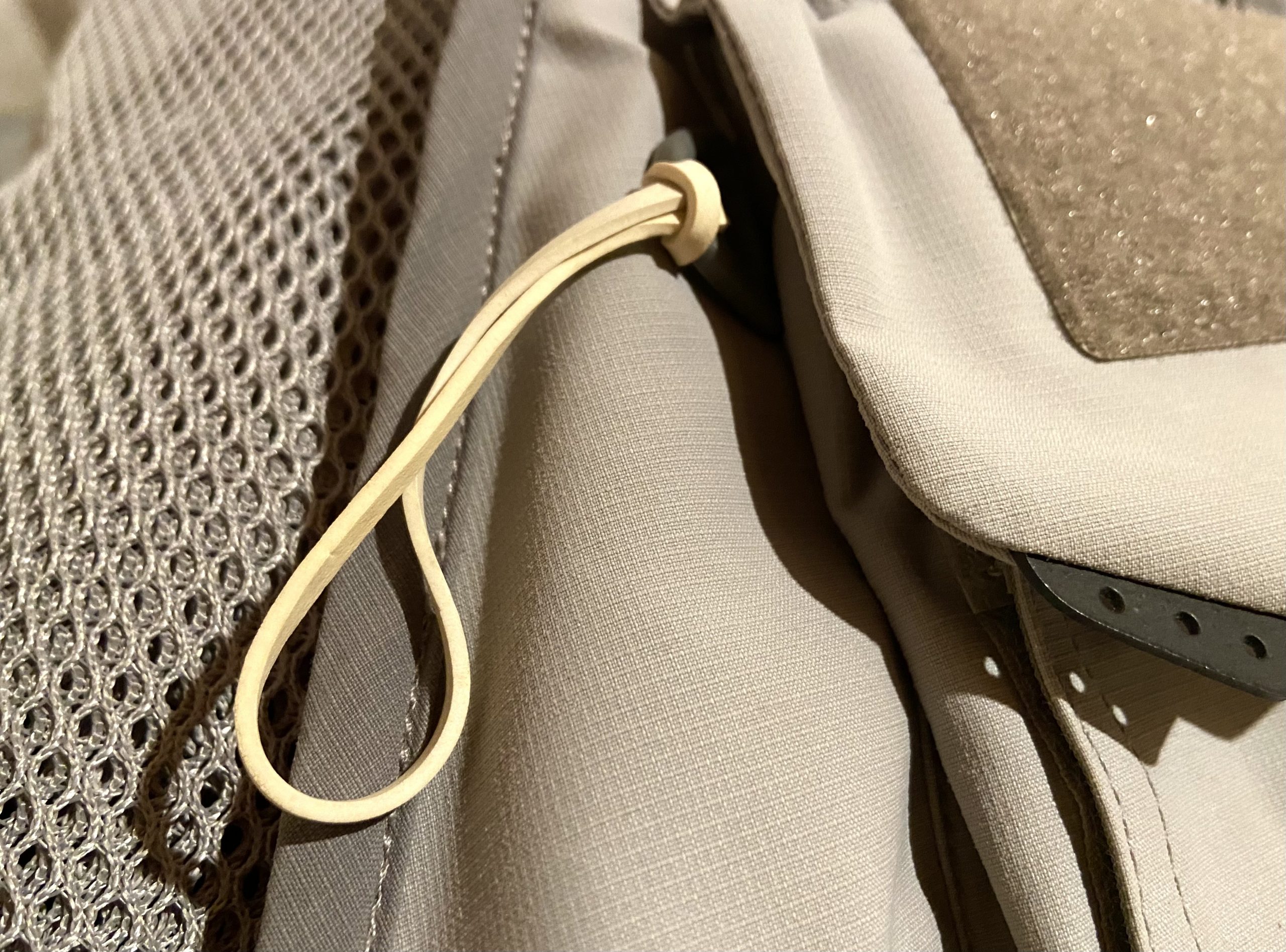 In the mid-1980s, Blue Ribbon Flies introduced cul de canard (cdc) to the United States. We imported both the feathers and a variety of dry flies tied from those feathers through a source in Europe. As serious fly tiers we quickly recognized the many different ways in which these feathers could be used. As anglers we appreciated both the ethereal quality cdc lent our flies and its superb floating qualities. We cataloged the flies and feathers, anticipating great success in selling both. Alas, the reception from the angling public was…blah. No excitement, no enthusiasm. Sure, we sold a few flies and feathers but it took many years and great effort from other folks in the fishing business before cdc achieved critical mass in this country. (Much of what pushed it over the top was the work of highly influential anglers and fly tiers like Rene Harrop. Rene relentlessly championed the material, and still does to this day.)

Personally, from day one I liked the look of flies tied with cdc. And I absolutely loved the visibility it offered to tiny dry flies when overcast weather turned the water silver. But like everyone who tried the material, I quickly discovered a serious drawback. Once wet, either from repeated casting or catching a fish, flies tied with cdc were shot. Shot in the sense that the cdc could not be dried, effectively ruining both the flotation and visibility of the flies. Yes, you could fuss over your fly and sort of, kind of, bring it back to life, but it was never really the same. Which meant putting up with a half-swamped fly or, worse, changing it out for a fresh one after each fish. For me, both options were no-goes.

Within a few weeks of experimenting, I jettisoned all my cdc flies. I mean, it would have been one thing if the flies had proven to be miraculous fish-catchers. But they weren’t, and aren’t. In terms of raw effectiveness, flies tied with cdc are no more effective than flies tied without it. Certainly there were times I missed the easy floatation and great visibility they offered—particularly when fishing tiny Baetis and midge imitations under difficult lighting. About every ten years or so I’d revisit the material, quickly be reminded of what a pain the waterlogging was, and swear it off again. Oh, and what of all those special desiccants and floatants that appeared throughout the years, promising to fix the problems? Failures, one and all.

Then, two summers ago, everything changed. Simon Chu, my good friend, teaching colleague, and expert guide from New Zealand, told me about a simple trick for reviving cdc. So simple that I was skeptical. But when he got around to demonstrating it, I was floored. Absolutely floored. Here’s how it works: Loop a rubber band to your vest or pack. Take a sodden cdc fly, hook it around the rubber band and pull on your tippet to stretch the band. Twang the tippet like it’s a guitar string. Do that for two or three seconds, and voila—the cdc is dry. Not just sort-of dry. I’m talking brand new, never-been-fished, Atacama desert dry. Truly unbelievable.

Simon told me he’d been using this trick for well over a year. I replied that for something so fantastic, I couldn’t believe I hadn’t heard about it earlier. (Yes, southwest Montana is a backwater in many ways, but not when it comes to trout fishing.)  This trick should have spread like lightning through the fly fishing world. But even now, several years later, I still come across many anglers that have never seen nor heard of it.

If you’re one of them, grab a rubber band and give it a go. It just might change your life, as it has mine.

“Outside The Maelstrom of Digital Life”

The Double Haul: Questions and Answers