The Past Is Alive In The Present, 3

Here’s the last of three comparison shots from the Firehole River. As noted in earlier posts, the first image is from 1947, the second from 2020. The river in this area has widened considerably, much of which has taken place since 1976 when I first fished the river. There are still some brown trout of this size to be found, though far fewer than I understand there were in the years before the 1959 earthquake. And definitely fewer than when I began fishing the river. Same goes for big rainbows. But the river is still packed with large numbers of fish, and remains a delight to spend time on. 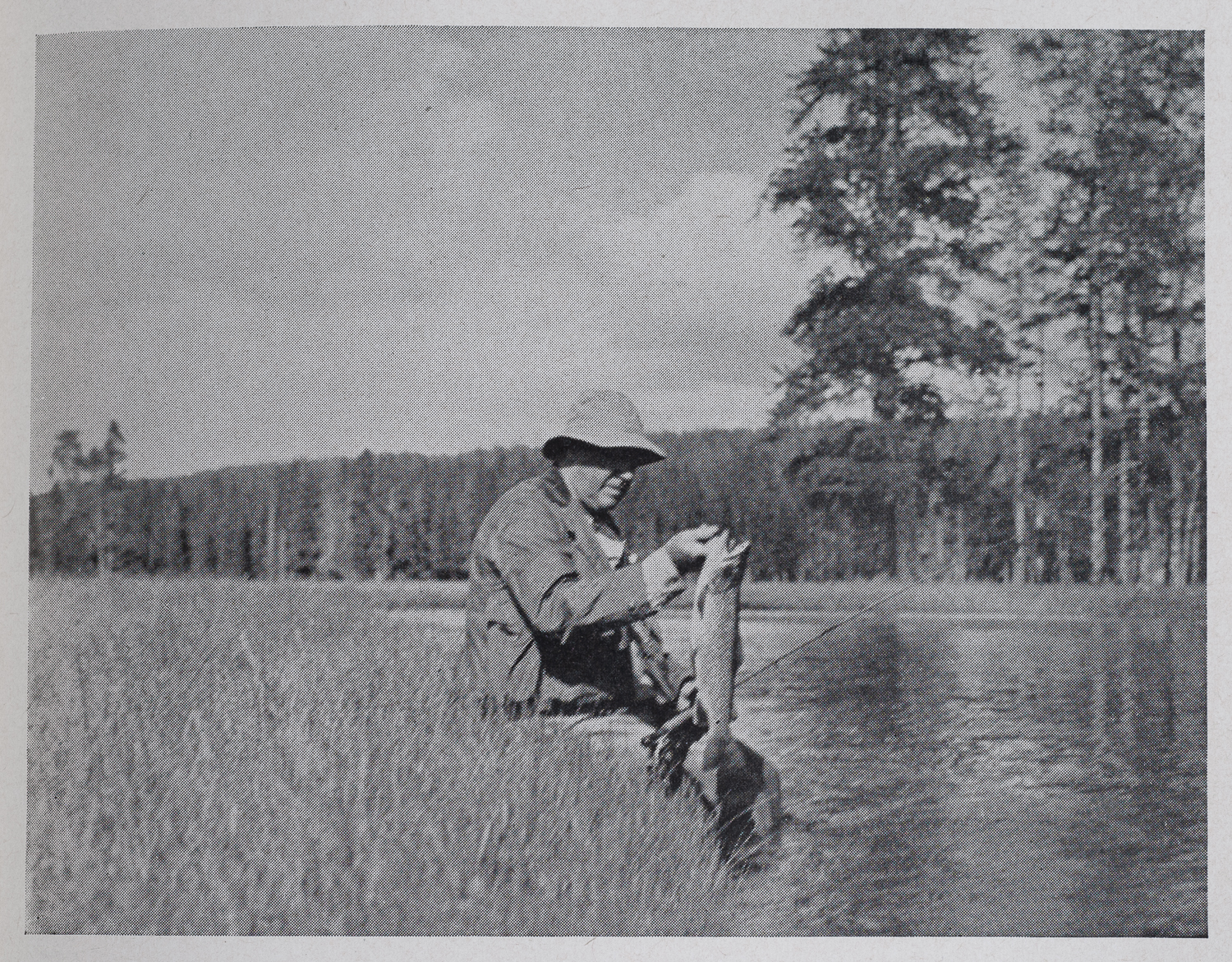 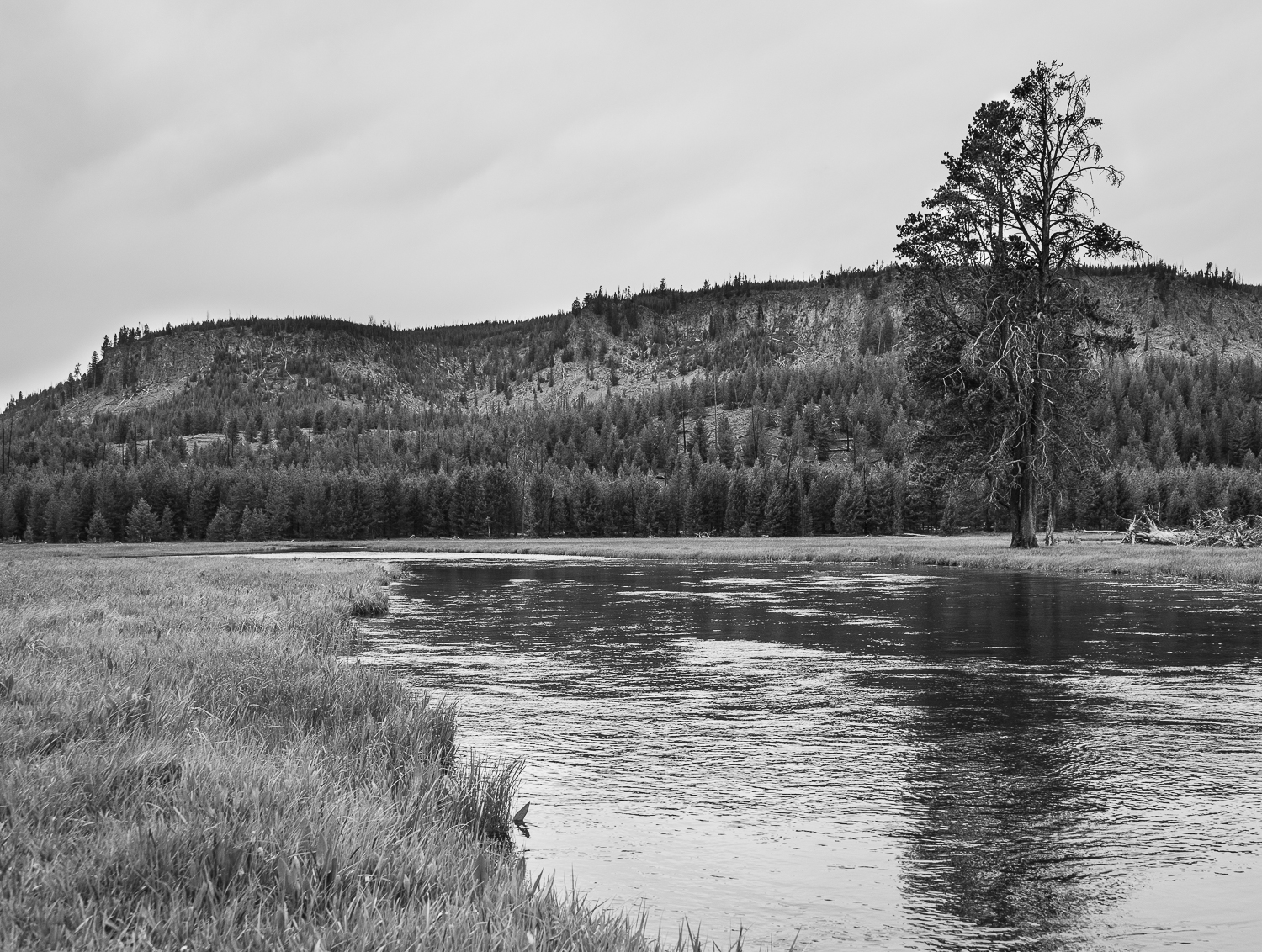 This entry was posted in Fishing, Photography.